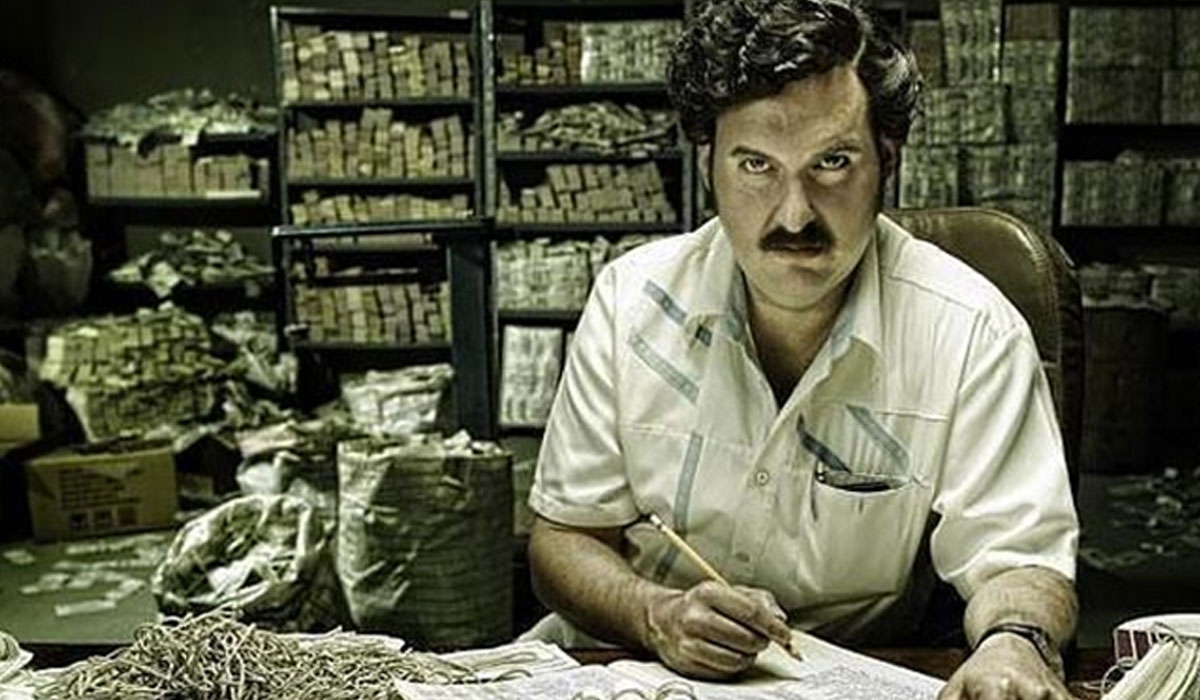 As an obsessive Netflix watcher, I feel it is my duty to share the occasional tidbit of information to whet the appetites of other Netflix addicts!* You can take this opportunity to find out what’s new, what’s coming soon, and get a little bit of awesome news as well!

Narcos ~ Based on the true story of Colombian drug lord Pablo Escobar (Wagner Moura) and the Medellin cartel. Not to be confused with ‘Medillin‘, the fictional movie from ‘Entourage’… this real television series is out today!

The New Mr Peabody and Sherman Show .~ One for the kids, Mr Peabody first appeared in series ‘Rocky and His Friends” and “The Bullwinkle Show.” Coming October, the show will follow Mr Peabody and his adopted son Sherman who travel through time on different adventures. Sounds like fun! Couldn’t find a trailer for the new series, so instead we offer you the trailer to the 2013 film starring Ty Burrell (‘Modern Family’) and Max Charles (‘The Amazing Spiderman’)

The Ridiculous Six~ Whether or not you are a fan of Adam Sandler (‘Pixels’), his upcoming Netflix film should be at least a semi-hit. Still, the behind-the-scenes drama makes it look like this film will be more of bottom-of-the-barrel Sandler stuff. Check out if you dare December 11.

Related: See our “review” for Joe Dirt 2 here… for which Adam Sandler was an Executive Producer.

Celebrate your love of film.

Home to: The Movie Mingle - A weekly podcast that discusses everything in the world of cinema. A Cast of Ice and Fire - A weekly look at HBO's 'Game of Thrones'